TOMO PIV
In the last few years a new technique called Tomographic PIV (TOMO-PIV) has been developed. TOMO-PIV is a volumetric three-component velocimetry technique. Full velocity and velocity gradient tensor fields can be obtained from the TOMO-PIV method, which can provide comprehensive information on complicated three-dimensional flows like turbulent boundary, including the nature and distribution of coherent vortex structures. 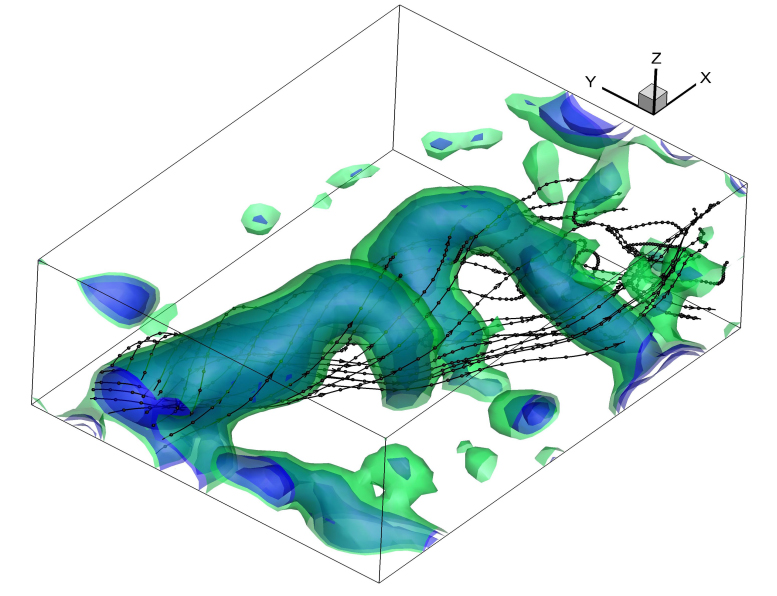 �Tomography� is a word originally from medical science meaning imaging by sections or sectioning through the measurement volume. TOMO PIV reconstructs the images of the particles in the sections of the measurement volume, and then does the volume correlation between two neighbor time steps to get the velocity field. In a sense, TOMO-PIV is the most orthodox 3D PIV technique extended from the traditional 2D PIV. A typical Microvec TOMO-PIV setup is shown below. 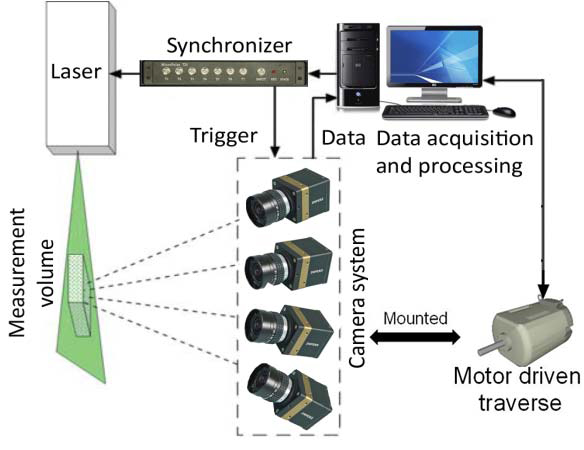 MicroVec has implemented a new software module to add TOMO-PIV module to its PIV software lineup. 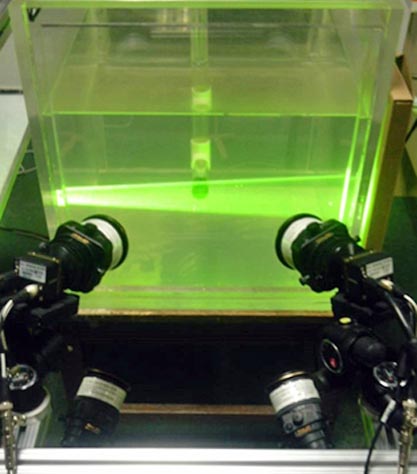 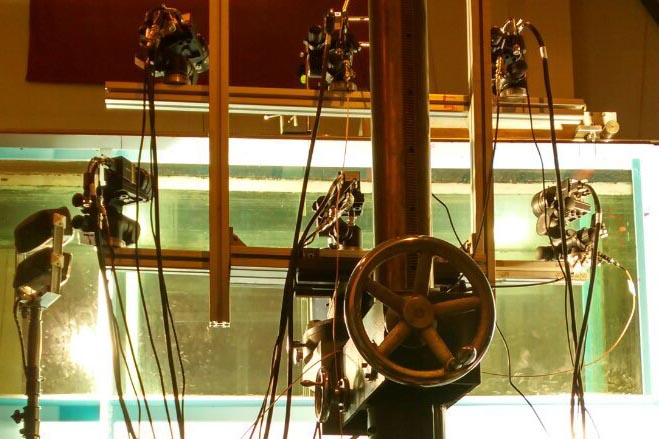 The experiment was conducted in a water channel. 4 cameras were used at 200fps with an 8W DPSS laser in a water tank (see picture above). 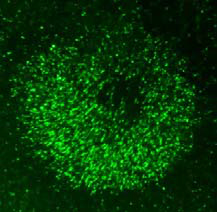 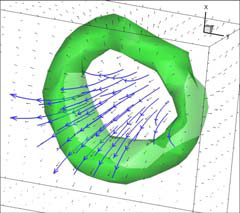